William has been diagnosed with angina pectoris and barely avoided a trip to the hospital in Portland. In response to his letter, Grace dishes out advice on health, diet, and reduction of stress, especially that caused by William’s worries about his daughters, Harriet (my grandmother) and Elsie.

“We can’t see far ahead but I believe I’m safe in predicting that Hattie’s days will soon brighten! The children will soon be a help – and Elsie will have her boy to comfort her. Don’t let family cares disturb the hours that should be rest and recouperation for you.”

Grace reports that her health problems are receding due to a rigorous health regime. She eats no meat, just fish, no potato, no white bread, no cereal, no sugar … “I was starch poisoned… I’ll get to normal on a very comfortable toboggan – It is a necessary treatment! ”

She is busy and working with a photographer to reproduce the ancestors portraits for William and his family. She will send them soon. Grace has no way of knowing at the time that 92 years later (or perhaps she does), this collection would be in the possession of William’s great-granddaughter who is busy preserving them in 2016.

The Means family have been proud Protestants and Masons for generations. Grace expounds on the political scene. The governor of Maine isn’t acting like a true Republican.“I tho’t we had a Republican governor! What a waste of genius for a bright man to be with such a bunch!”

Grace writes that Maine US Representative Pattangall is taking NY by storm. He lost a bid for the Maine governorship in 1924 to Republican Owen Brewster who was supported by the KKK. Pattangall’s speeches at the Democratic convention that year proposed inserting an anti-Klan plank into the party platform, despite the presence of an estimated 300 Klansmen in the hall. The attempt was met with vehement hissing and booing of Klansmen along with fist fights, chair tossing, and destruction of convention decorations. The plank was voted down, and with it the potential presidential candidacy of Catholic Al Smith. In 1924, Pattangall was a Democrat and a son of Pembroke in Washington County,  known for his support of education and galvanizing the Republican party against the KKK. Perhaps at Grace’s urging, he will defect to the Republican party in 1926.

Grace is incensed at the politicians of the time, the Catholics and Christopher Columbus’ bogus claim at discovering America.

“… are they building another Ireland? They claim this is a Catholic country since Christopher Columbus discovered it – and I’m told the K.C. oath puts loyalty to Church before country! Christopher discovered San Domingo or San Salvador – but he never heard of the mainland and if he had – he was an Italian Jew – born in Genoa – sailing for the Catholic dynasty Isabella – Seif Ericsson and numerous French fishermen probably discovered our mainland long before Columbus. And, anyway they can’t call it a Catholic country – for Englishmen, Protestant and not a Catholic in the crowd, established the first surviving government and tho French Catholics fought 80 years they did not win it anyway from them.” 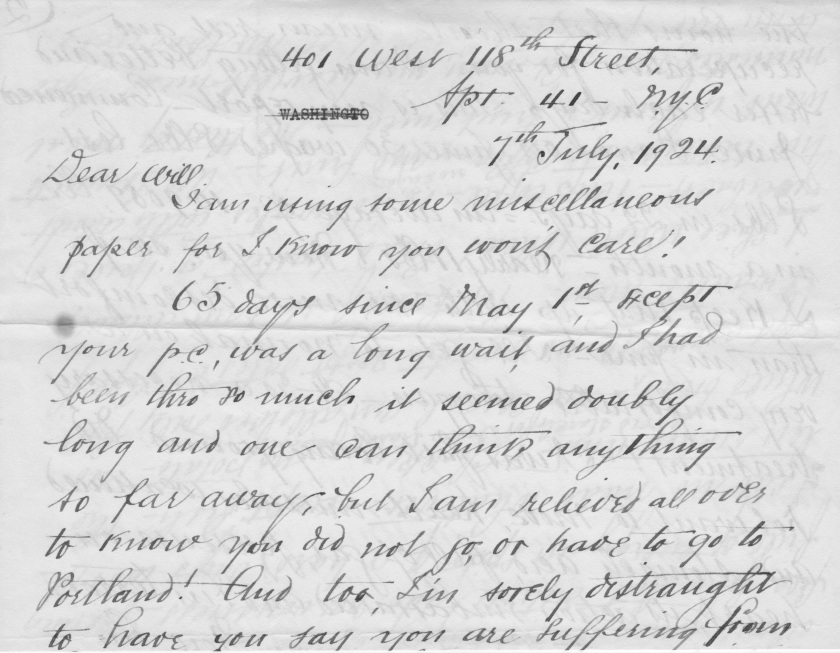 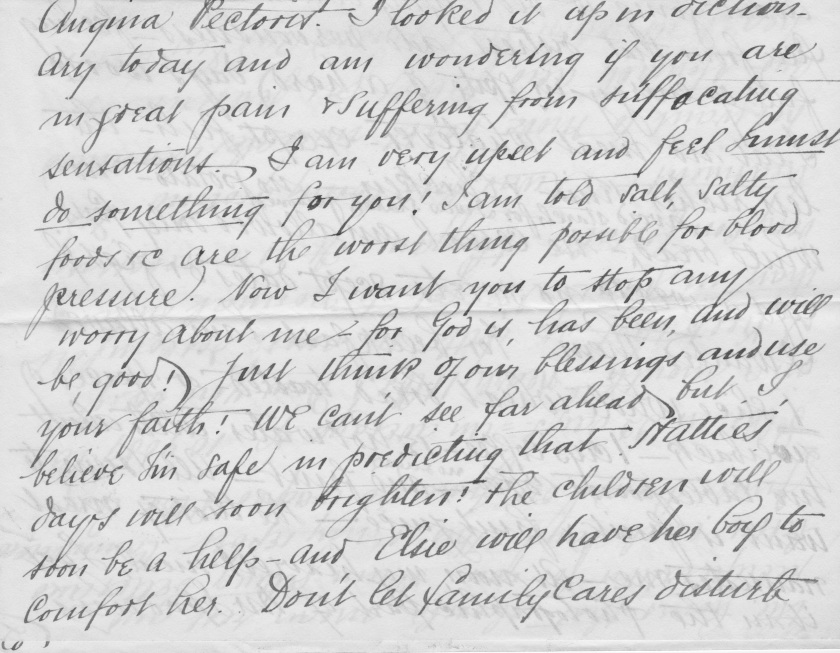 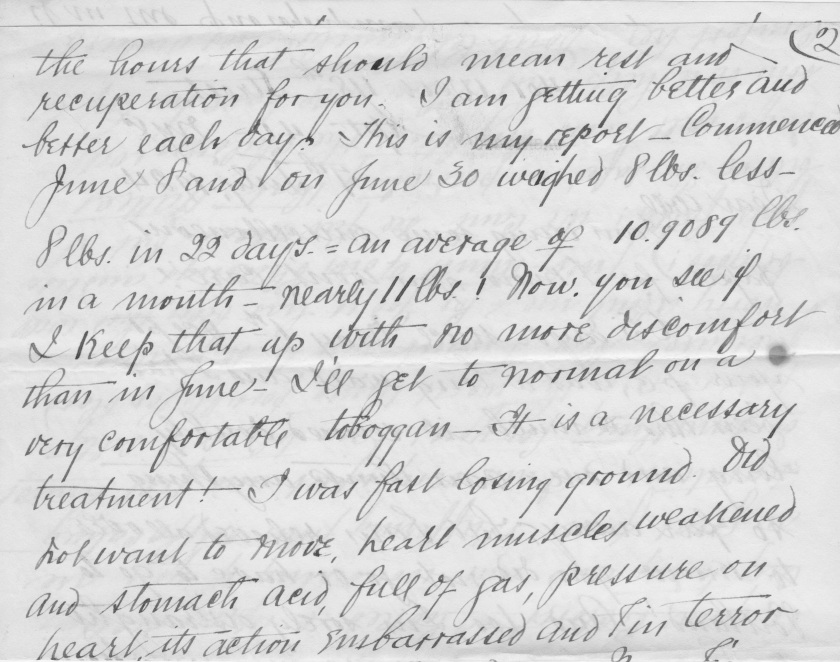 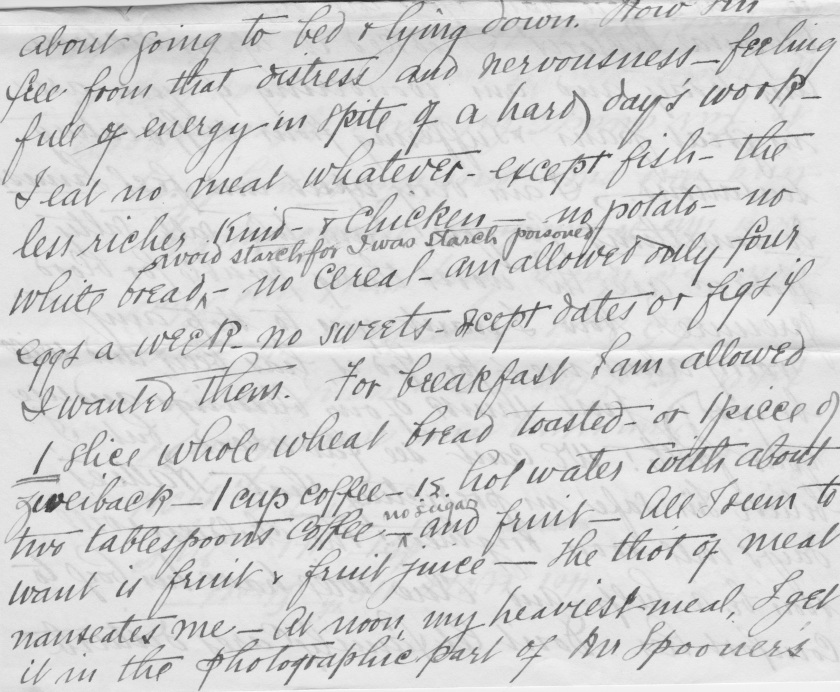 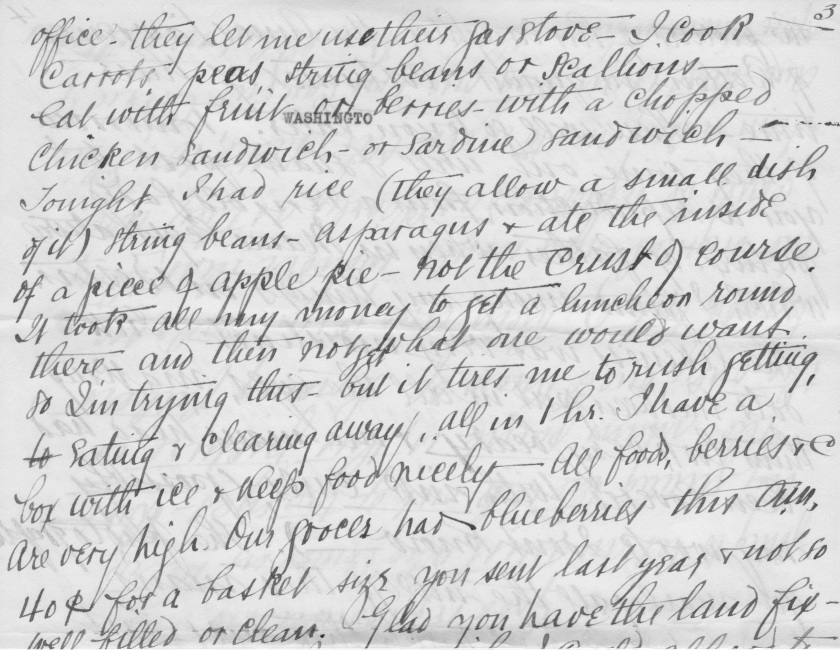 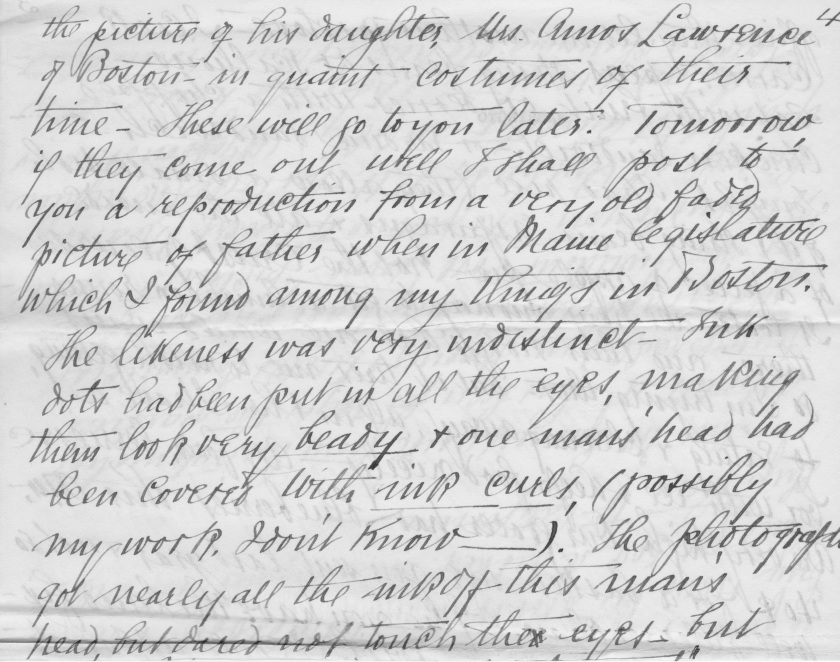 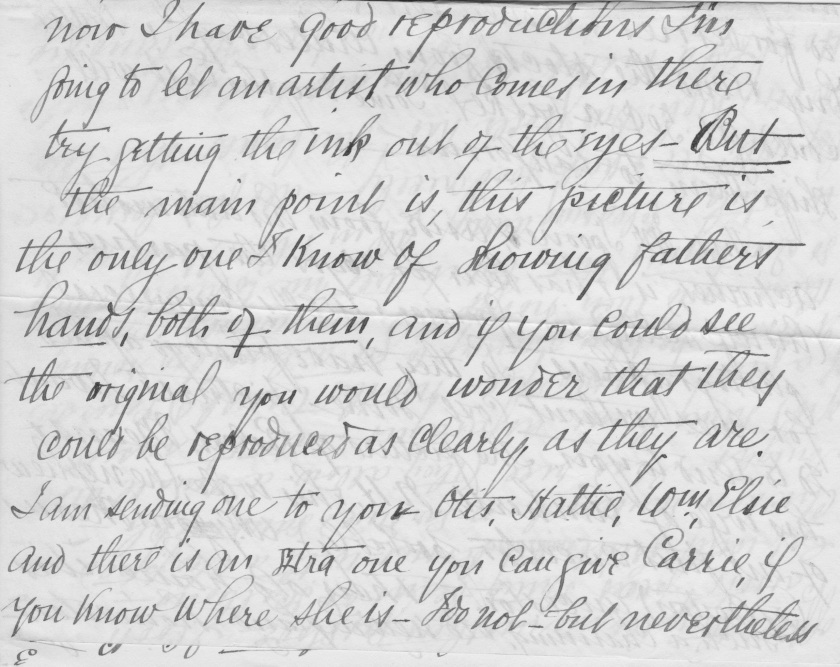 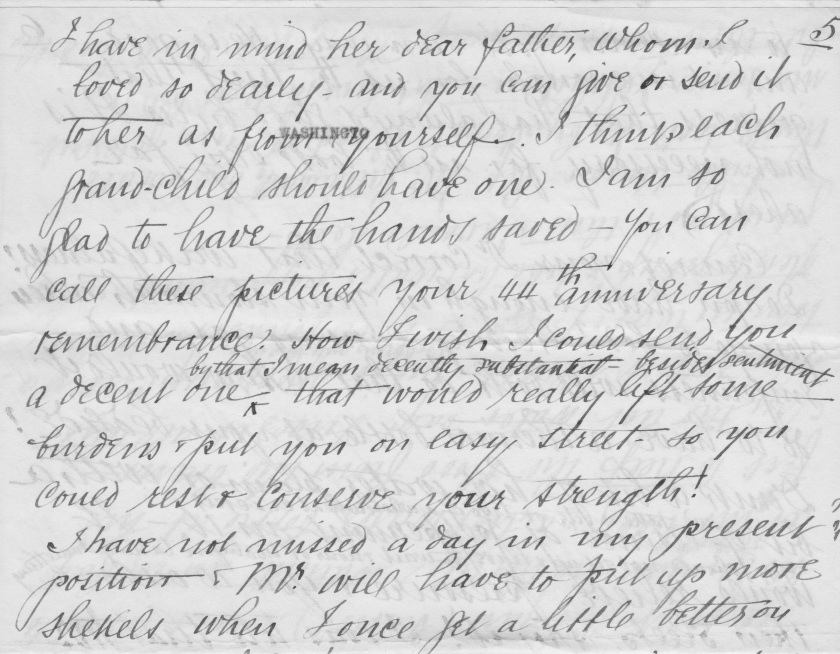 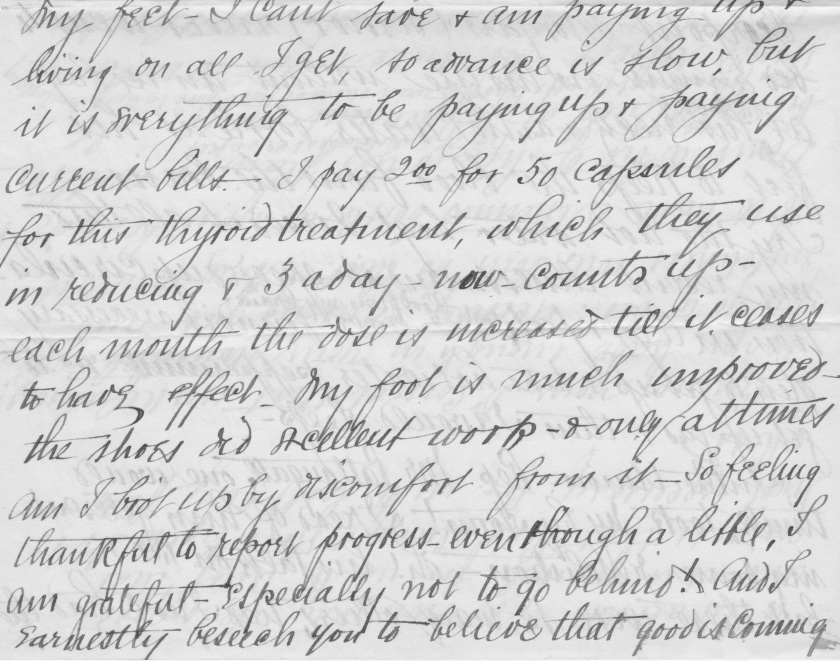 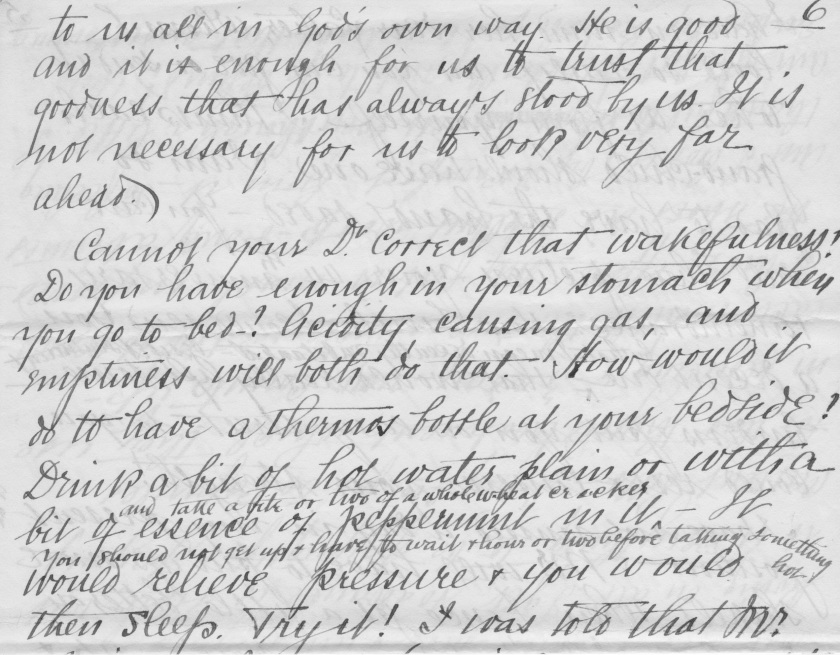 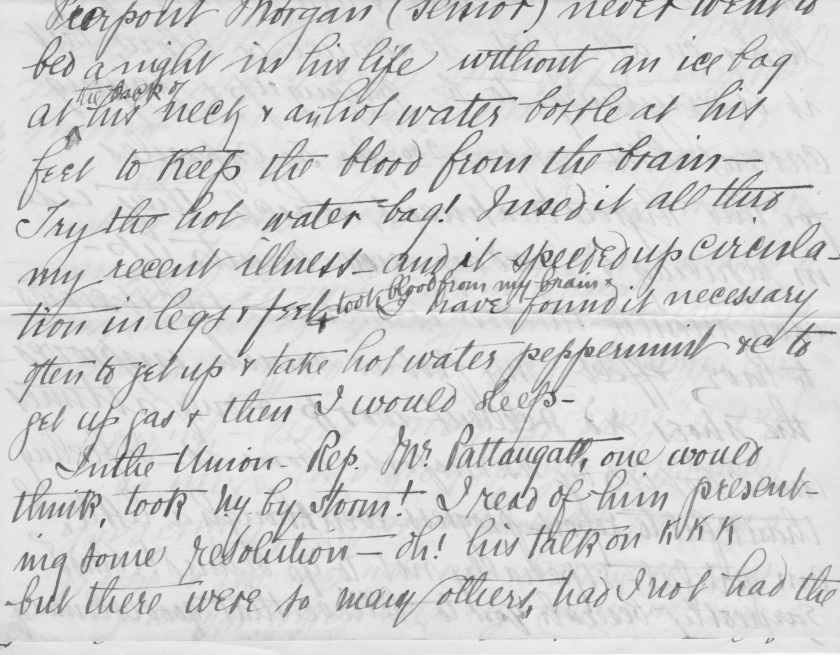 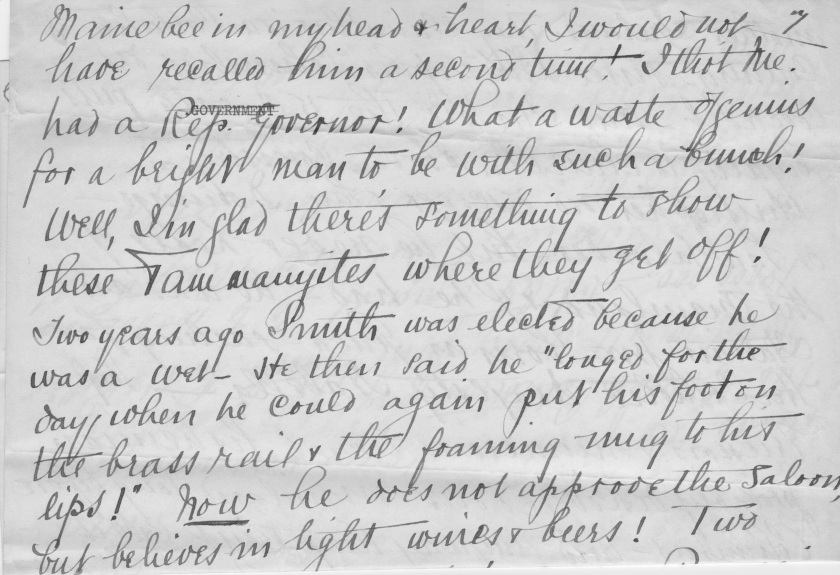 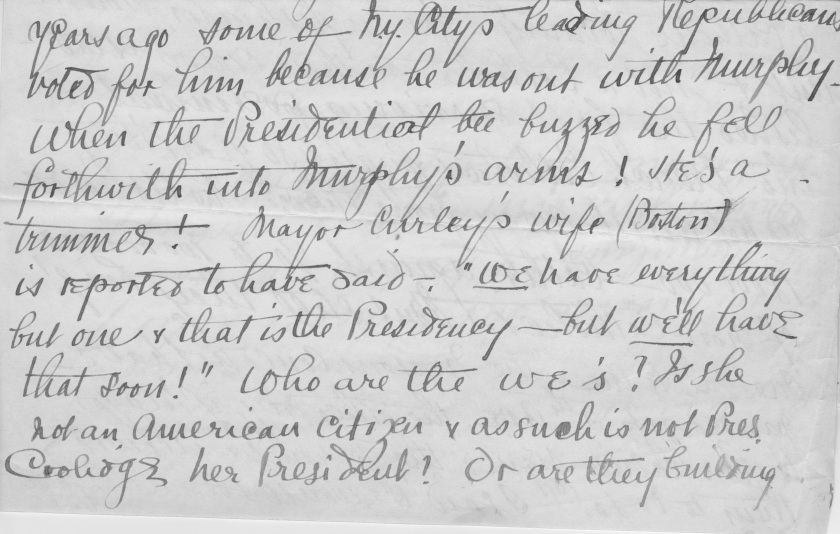 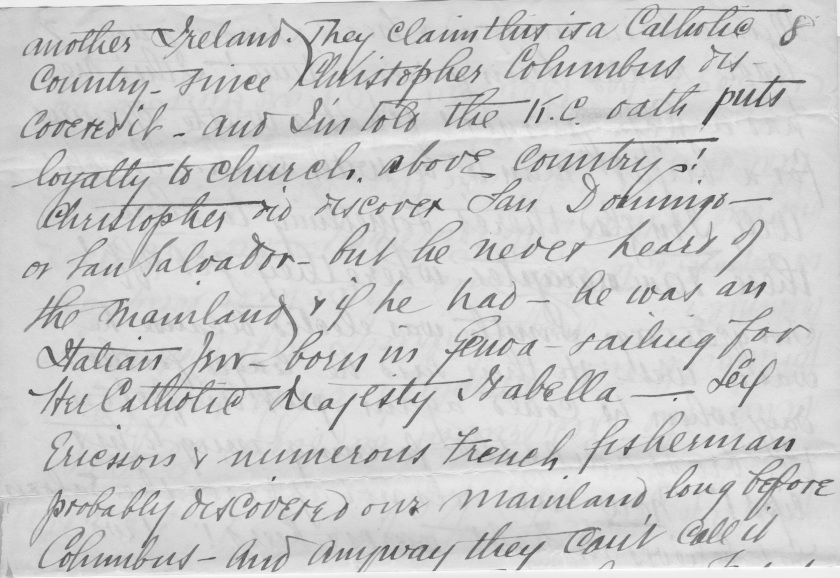 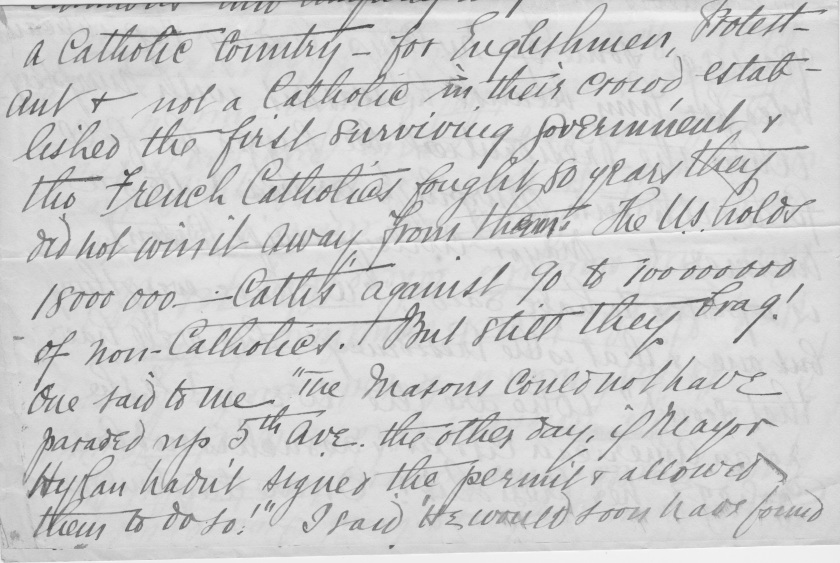 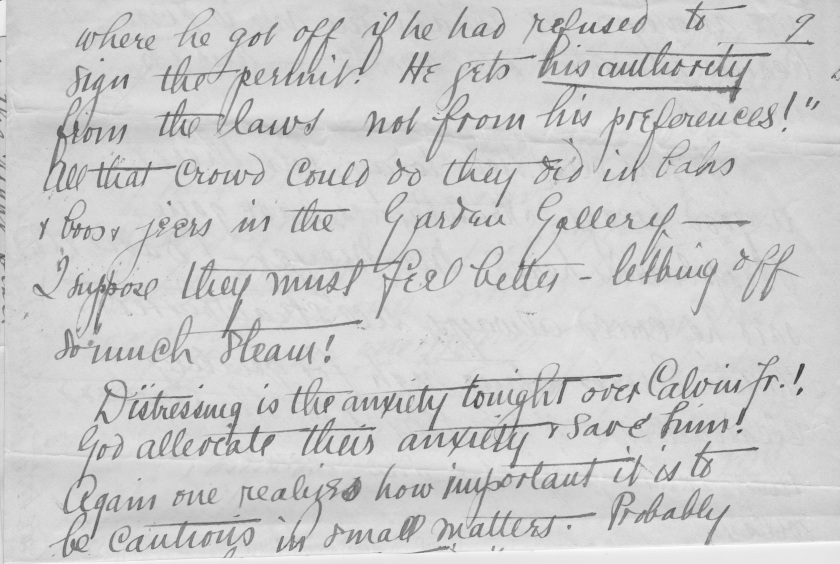 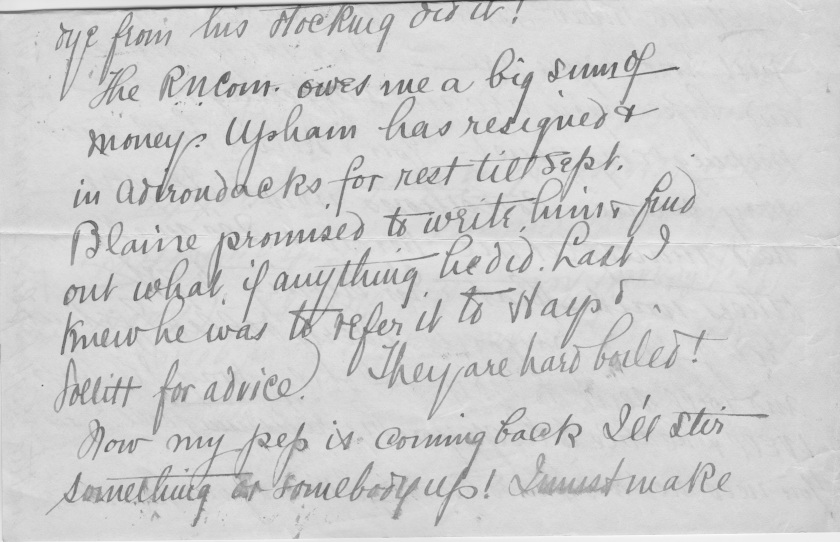 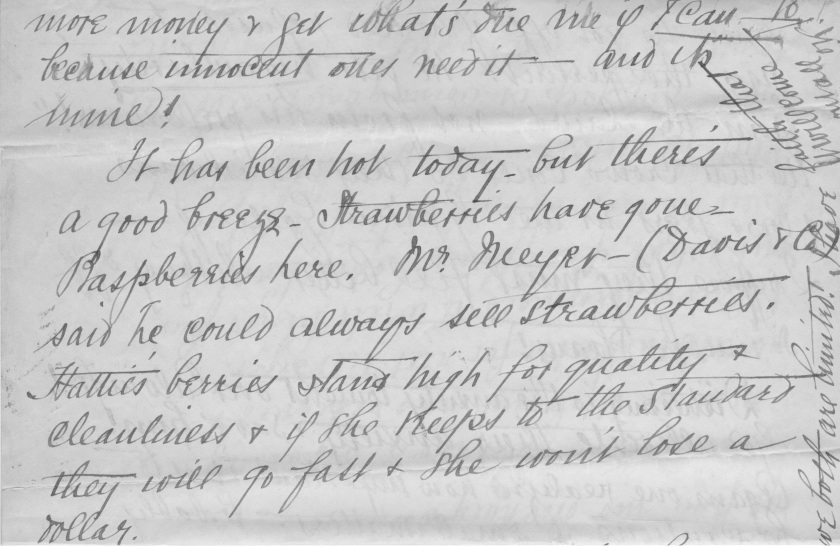 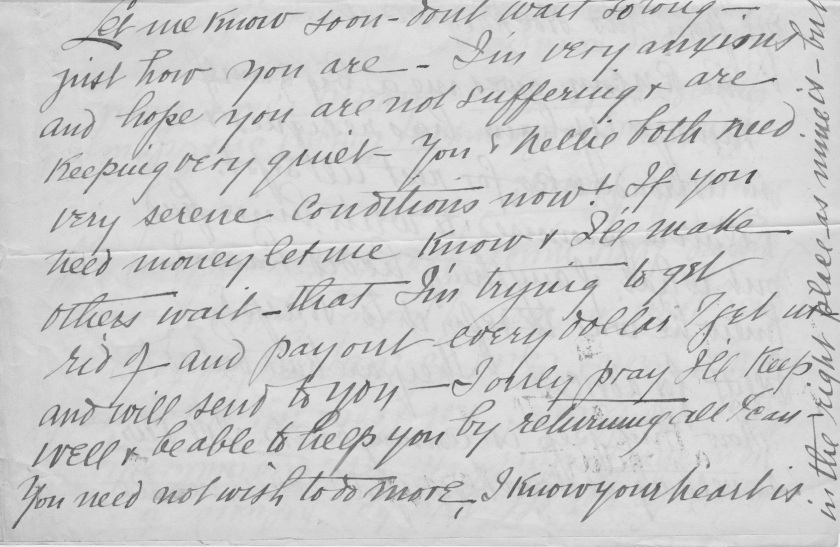 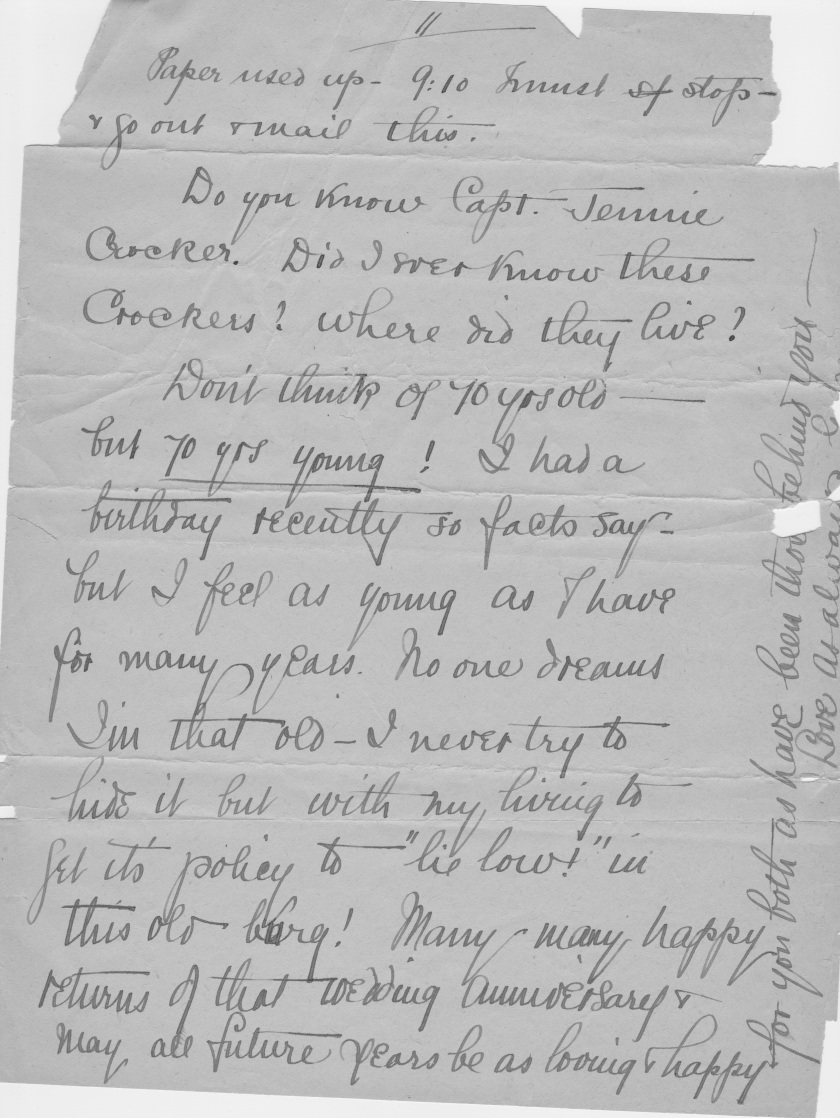 Advertisement
"We are a continuum. Just as we reach back to our ancestors for our fundamental values, so we, as guardians of that legacy, must reach ahead to our children and their children. And we do so with a sense of sacredness in that reaching." ~ Paul Tsongas